For the second time, the Czech company Monitora Media has been named one of the 50 fastest growing technology companies in Central Europe. In the prestigious ranking in the main category of the Deloitte Technology Fast 50 competition, it reached twenty-first place. In addition, Monitora is the only representative of the media industry to make it into the fastest growing companies.

“We appreciate the award very much. This year, we are in the main category, where there is huge competition not only from B2B, but also from B2C companies from all over Central Europe,” said Tomáš Berger, CEO of Monitora Media. 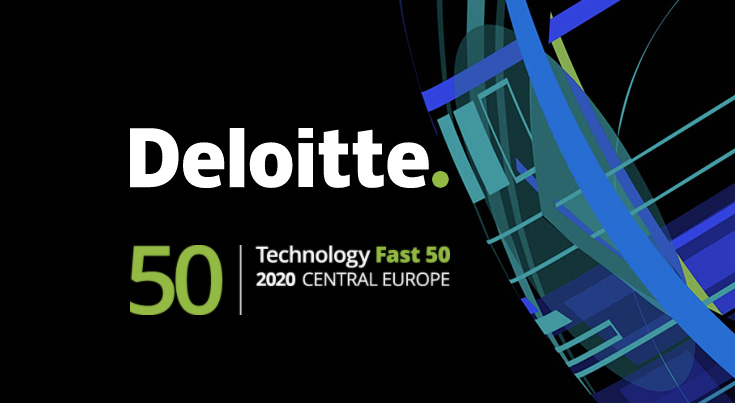 Monitora Media was established in 2015, and quickly became a major player in the field of media analysis and media monitoring. It has brought many innovations to the market, such as the ability to monitor the media in real time, scrolling through print titles and intelligent analysis. It currently works with the most up-to-date and broadest portfolio of watched print and online titles as well as transcripts of television and radio broadcasts – specifically monitoring more than 350 programs, 9,000 websites and 2,500 printed titles.

“This year has been very challenging for many of our clients, which is why we try to help them as much as possible with our services. We really appreciate their favor and we know that we would not have been able to do it without them,” thanked Tomáš Berger remotely. This year, the Monitora application underwent many improvements – it integrated the monitoring of social networks and introduced the Media Dashboard function, a clear monitoring of media outputs.

Monitora won the Deloitte Technology Fast 50 award for the second time. Last year, it won the Rising Star category for young companies. Deloitte has been recognizing the fastest growing public and private technology companies for more than two decades. For its nomination for the main Fast 50 ranking, Deloitte recognizes the 50 fastest growing technology companies in the region. This year’s 21st year was also very successful for the Czech Republic – 21 domestic companies succeeded in the main category.